The events of September 11, 2001 have resulted in a heightened interest regarding protective measures required in order to survive a chemical and/or biological attack by terrorists. Accordingly, many of our customers have requested information concerning the various types of chemical and biological agents that constitute the weapons of mass destruction threat. In response, this information update was developed to provide a brief, but concise, overview of chemical and biological warfare agents and their various characteristics. Information presented was derived through various Government and private-sector sources, such as the Federation of American Scientist papers, Centers for Disease Control and Prevention publications, Testimony proceedings from U.S. Congressional Hearings on Weapons of Mass Destruction issues, U.S. Department of Defense Field Manuals on Weapons of Mass Destruction, U.S. Army Medical Research Institute of Chemical Defense publications, Testimonial proceedings before the U.S. Senate Select Committee on Intelligence, as well as Associated Press media reports and other various Government documents. 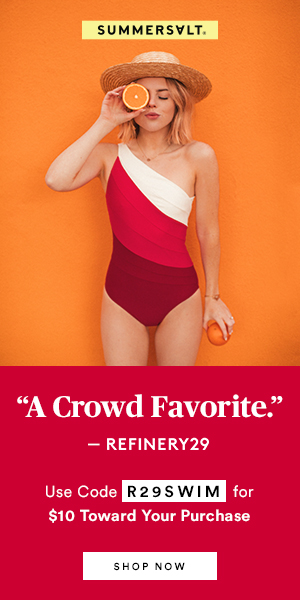 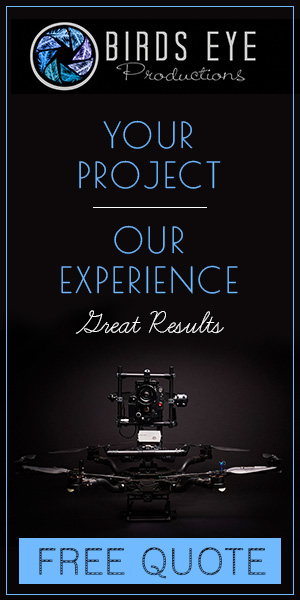 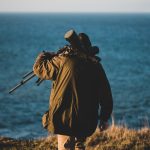 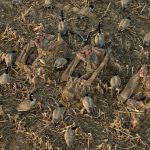 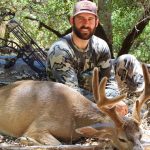 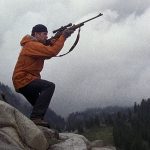 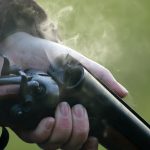 How to make your hunting trip a success? 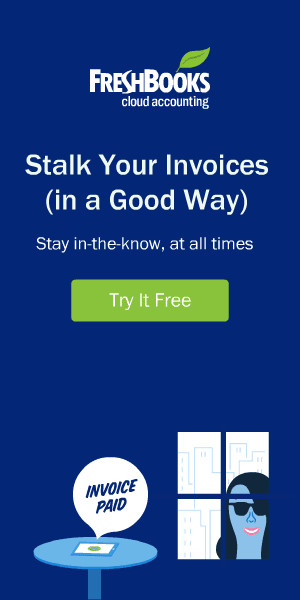